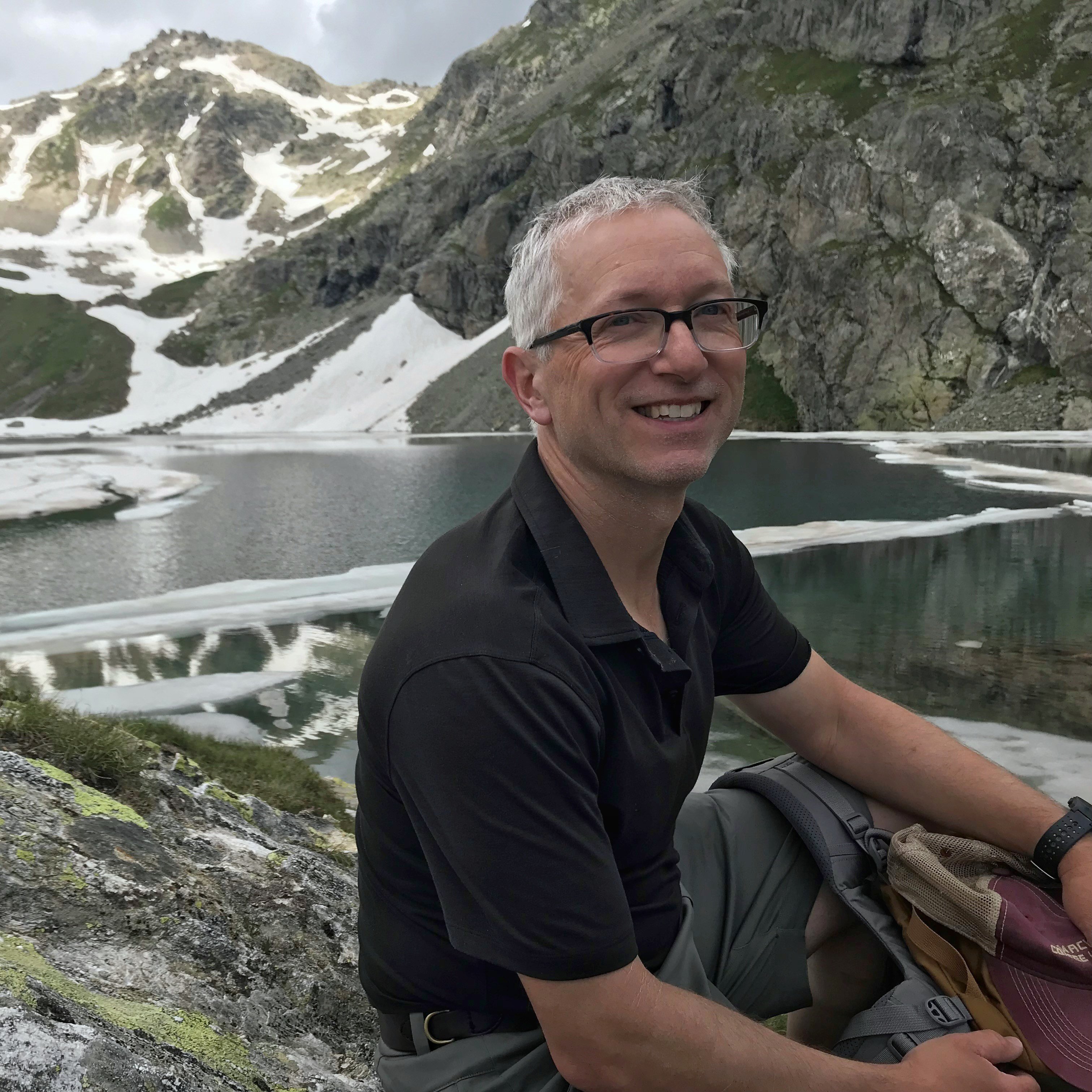 Frank A. von Hippel is a professor of environmental health sciences in the Mel & Enid Zuckerman College of Public Health at the University of Arizona. Frank was born and raised in Alaska, received his A.B. in biology at Dartmouth College in 1989, and his Ph.D. in integrative biology at the University of California, Berkeley in 1996. He taught for Columbia University (1996-1999), the University of Alaska Anchorage (2000-2016), and Northern Arizona University (2016-2021) before moving to the University of Arizona in 2021, where he is a professor and lead of the One Health research initiative. Frank has taught ecology field courses in over twenty countries, and conducted research in the Americas, Africa and Australia. Frank’s research has been widely covered in the press, including The New York Times, National Public Radio, The Economist, the BBC, and many other media outlets. Frank hosts the Science History Podcast, and loves to write about science for both technical and general audiences. He is the author of The Chemical Age published in September 2020 by The University of Chicago Press.

I conduct research at the nexus of ecotoxicology, mechanisms of toxicity, and health disparities. I study wildlife and laboratory animals as models for human exposure and disease, as well as to solve problems in conservation biology. I am especially interested in health disparities experienced by vulnerable populations and I employ a Community Based Participatory Research (CBPR) approach. I integrate a variety of methods to establish routes of exposure and mechanisms of developmental disruption ranging from the genome to the whole organism and its environment. RG   NCBI
Note: if you are looking for Frank N. von Hippel (Frank A. von Hippel's uncle), refer here.

If you are reading this, it means you have Javascript disabled. Cool! There are plenty of good reasons to disable Javascript. Maybe you are worried about your privacy, and do not want to be tracked by creepy ad-tech. Maybe you want your web-pages to load more quickly. Maybe you just think Javascript is a bummer and wish the world wide web ran on Haskell. Maybe you just want to stick it to the man. Whatever your reason, it is an unfortunate but universally accepted truth that this website will not work well without Javascript. If you really insist on seeing this website without allowing Javascript to run over the internet, I suggest you set up a VM on an air-gapped machine, and just run the site locally. Go wild! Use Tails! The code is open-source. Check it out here: https://github.com/frankvonhippel/frankvonhippel.github.io/. Also, you might want to think about the fact that HTML5 and CSS are both Turing-complete anyway ...